The importance of supply chain management and the source of important products has been highlighted during the Covid-19 pandemic.  The global supply chain demonstrated strengths and weaknesses from sourcing raw materials, to getting components to factories to stocking the grocery store shelves.  This webinar will look at the impact the pandemic had on the global supply chain and what future supply chains will look like.

Scott Price is UPS’s Chief Strategy and Transformation Officer (CSTO). Scott and his teams are responsible for strategic planning, global business services, mergers and acquisitions, the Advanced Technology Group and driving and facilitating transformational change. These efforts include identifying and executing opportunities for profitable growth within existing business units and in new markets and product segments through the identification of resources that may be redirected to the highest strategic benefit and greatest shareholder value.

Prior to joining DHL, Scott spent a decade with The Coca-Cola Co. During that period, he assumed various roles of increasing responsibility, including country leadership positions in Japan and as a director and region manager in China.

Scott serves as chairman of the National Center for Asia-Pacific Economic Cooperation, the only U.S. business association focused exclusively on facilitating American private sector input to the APEC process and APEC’s 21 member countries.  He is also one of three ABAC (APEC Business Advisory Council) members appointed by the White House in December 2016.  He was previously a member of the U.S. India Business Council and served on the board of trustees for the University Of Virginia Darden School Of Business. 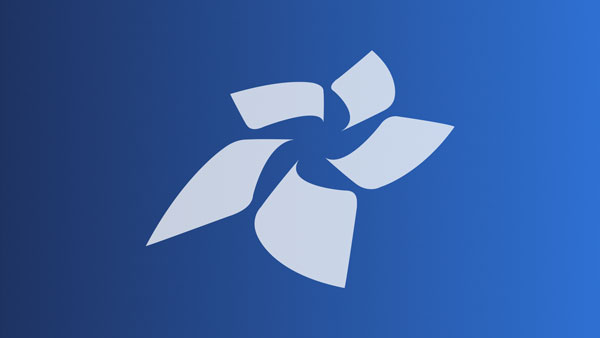