Before being elected to Congress in 2014, Barry Loudermilk was a small business owner for over 20 years. He also served in the Georgia State legislature for nine years.

A Georgia native, Rep. Loudermilk holds an Associate Degree in Telecommunications Technology, and a Bachelor of Science in Occupational Education and Information Systems Technology. He proudly served in the U.S. Air Force for eight years in the intelligence and technology and fields.

Loudermilk is the former owner of an information technology services business, and is an author, historian, and motivational speaker.

Barry and his wife Desiree have been married since 1983. They reside in northwest Georgia and have three grown children and four grandchildren. 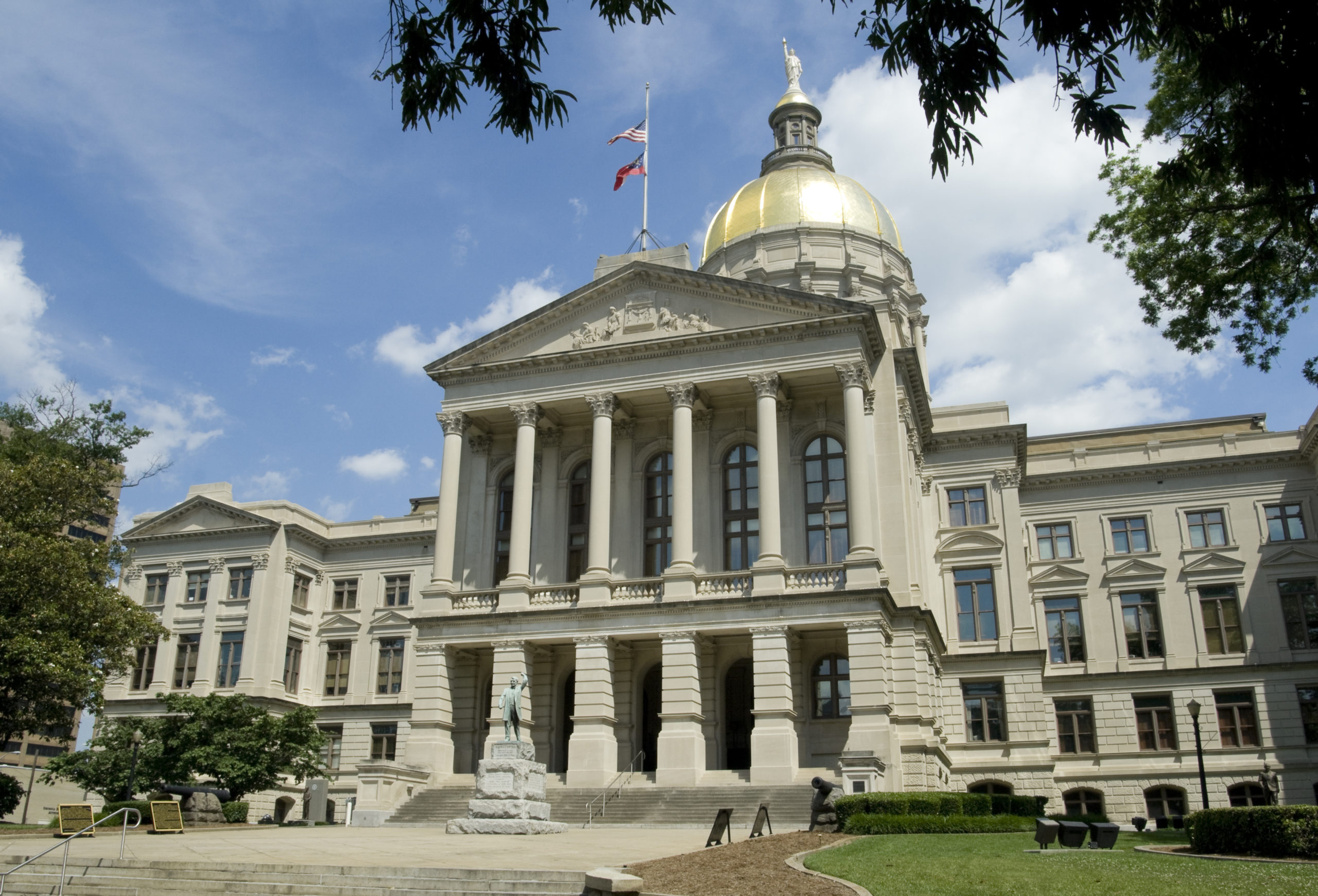